ACOMA PUEBLO INVITES YOU TO EXPERIENCE

the hunt of a lifetime.

Find out about our DREAM HUNT RAFFLE! >

Welcome to the Pueblo of Acoma - rich in cultural traditions and internationally known as Sky City. The pueblo is built on top of a 360 foot mesa and is the oldest, a continuously inhabited city in the US. Acoma is known internationally for its trophy Elk, which are some of the largest free-ranging bull elk found anywhere. Some of the finest trophy bulls in the world come from Acoma. Several scored in the 400 SCI class, the largest to date being 462 SCI.

Since its inception in 1995, the trophy elk program has created a premier trophy hunting area of nearly 1/2 million acres through the implementation of sound game management principles.

Hunts begin with check-in and orientation at Sky City Cultural Center on Sunday before the expedition. Hunters are then taken to the comfortable tent camp deep in Acoma backcountry. The camp sits 8,000 feet above sea level where brisk mornings are punctuated by the sound of bugling bulls. Acoma Pueblo invites you to enjoy the hunt of a lifetime. Experience Acoma’s beauty and hospitality while pursuing world-class trophy bulls. 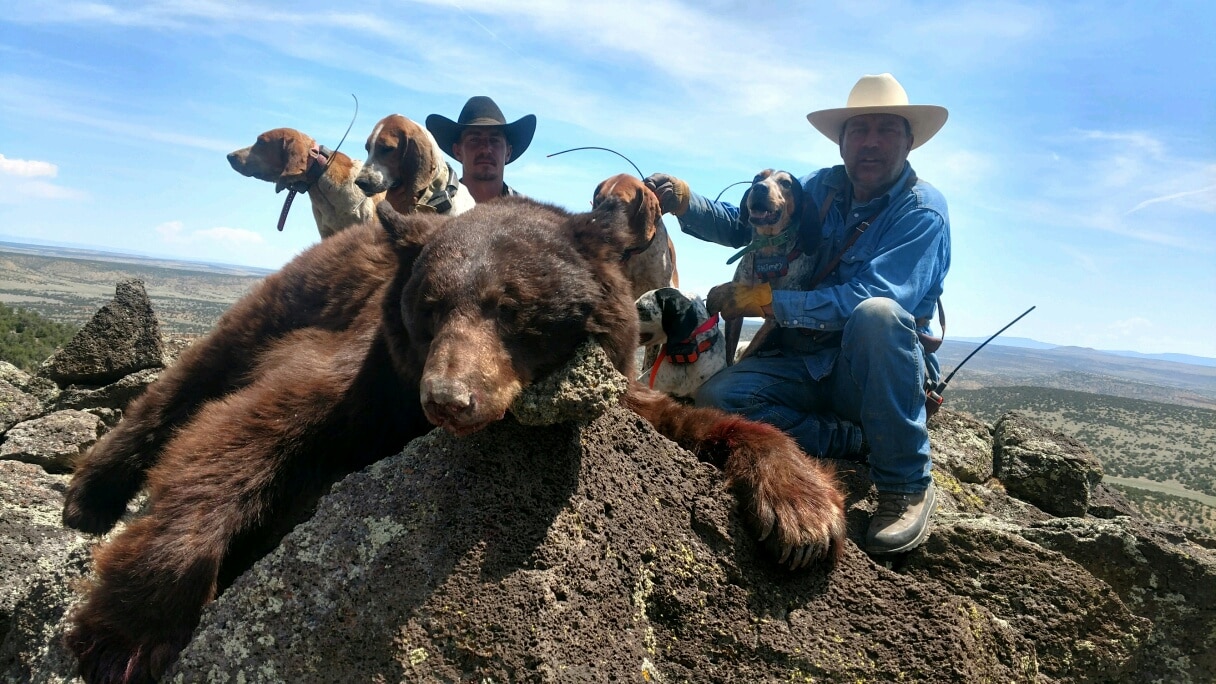 View the upcoming calendar of hunts. 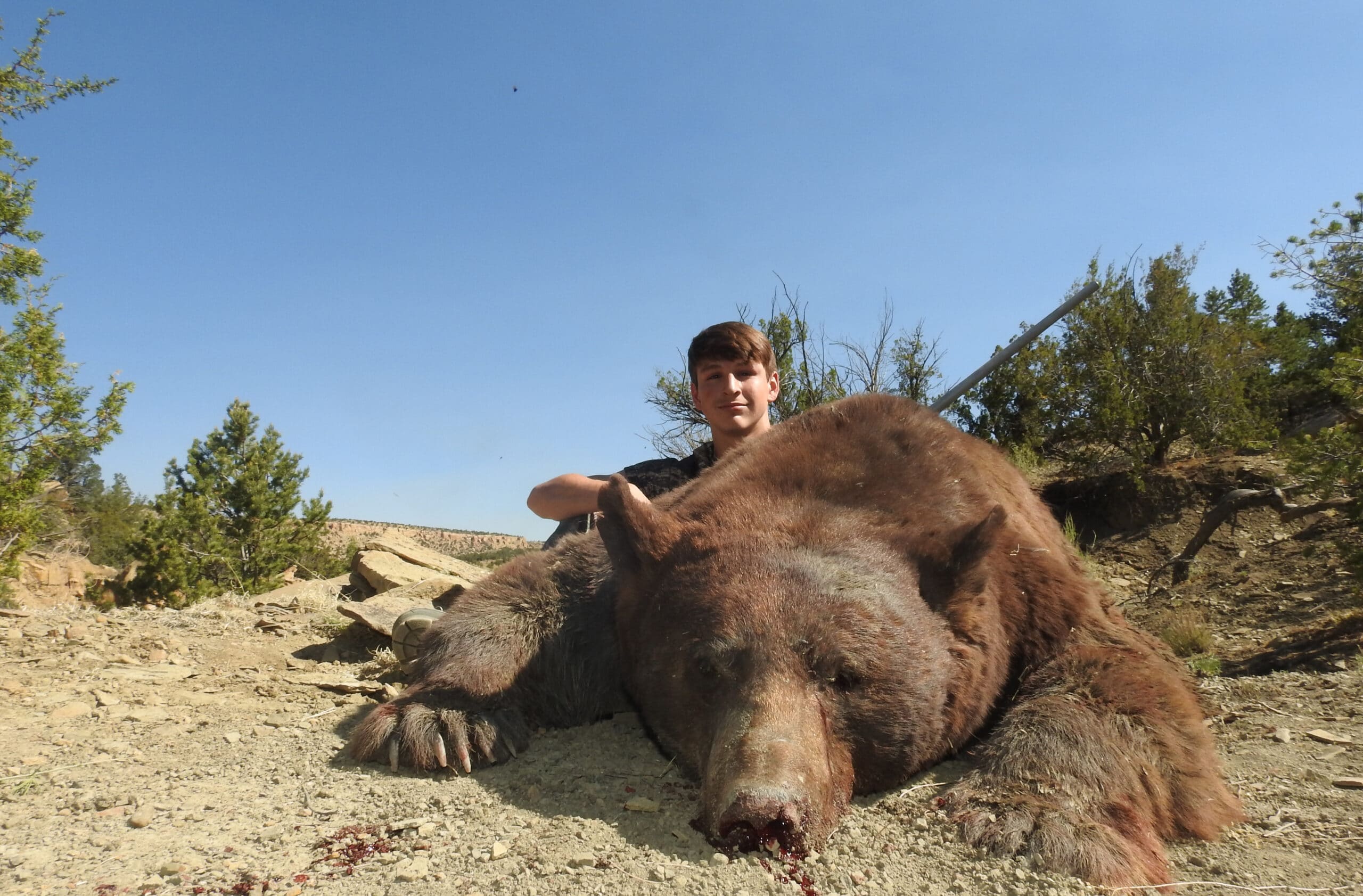 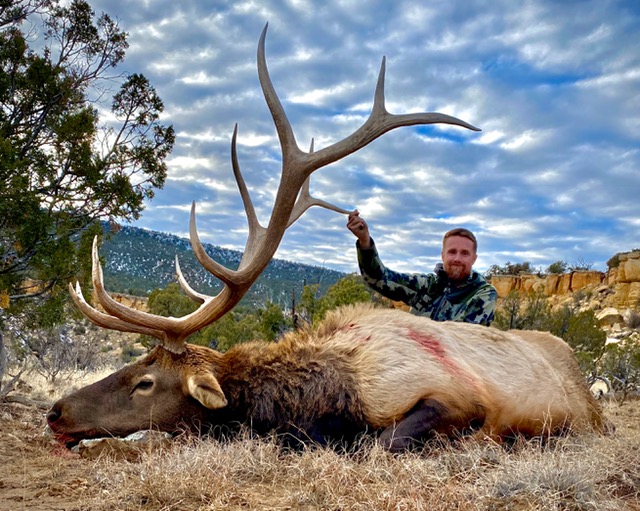 Get details about booking your hunt, fill out our inquiry form.

When you arrive to the Sky City Culture Center, you will be greeted by your hunt guide and taken to the hunt camp.
FIND OUT MORE

A few of our recent hunters: 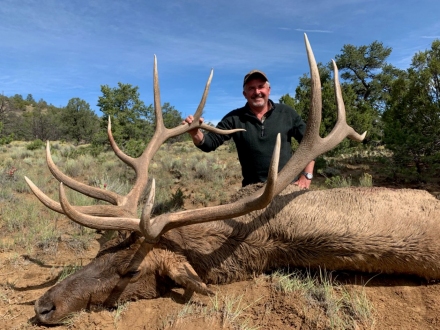 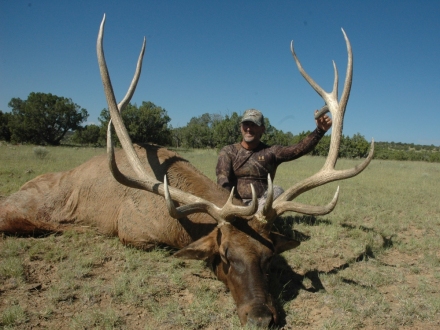 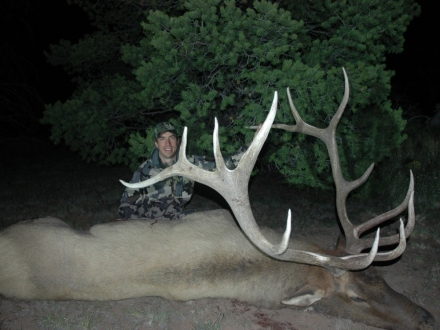 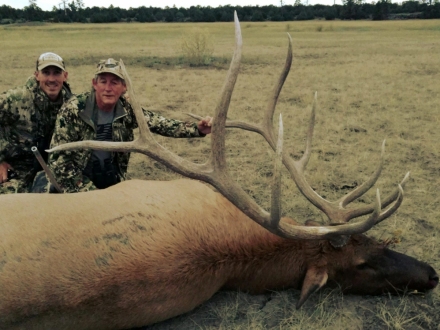 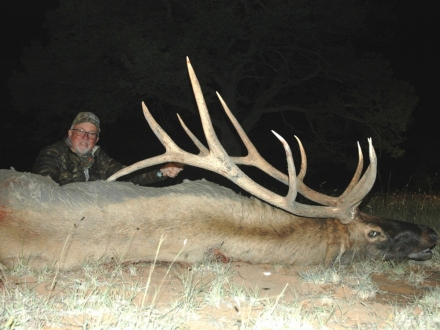 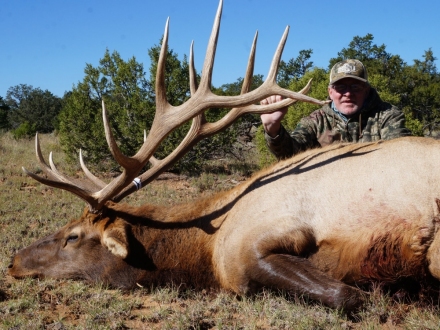 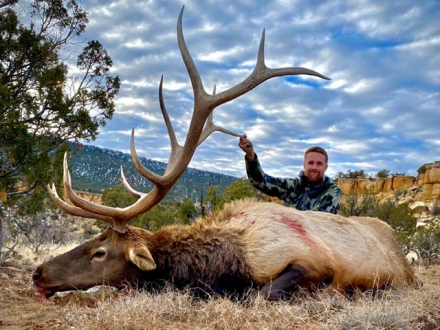 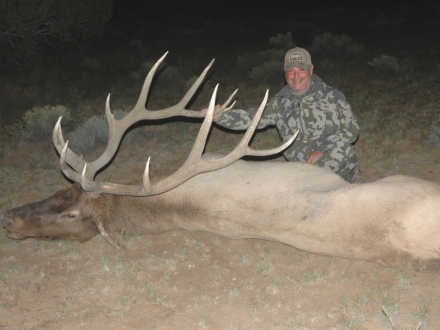